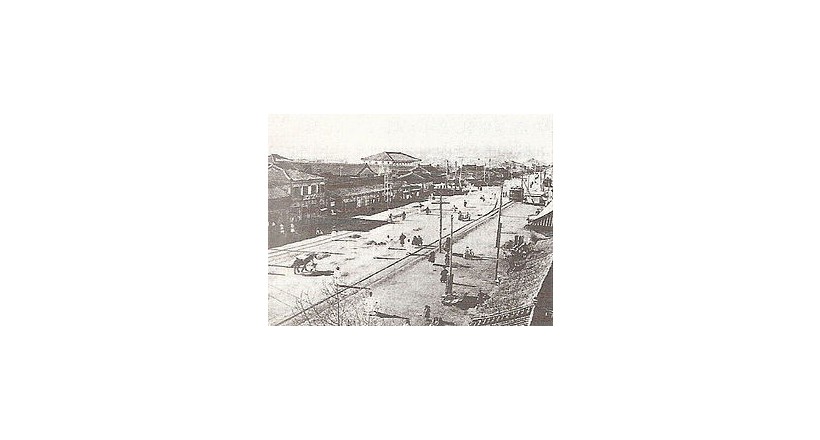 The Gwangmu Reform : was a chain of events that was aimed at modernizing and westernizing the Korean Empire as a late starter in the industrial revolution. The reform that took place during the Gwangmu Era from 1897 to 1907 showed, in the long term, Korean potential for starting and continuing modernisation, even in the face of adversity. This sort of development was unseen until the Myon Chang-era of the 1960s and 70s. The Gwangmu reform of Emperor Gojong later staged the fundamental background for future Korean development by building infrastructure, reforming the economy and creating the nucleus of the modern bureaucracy and military.