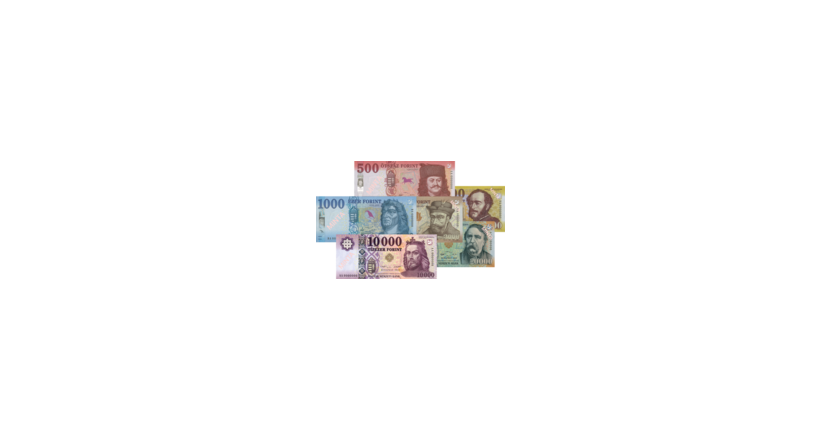 The forint  is the currency of Hungary. It was formerly divided into 100 fillér, as today, fillér coins are no longer in circulation. The introduction of the forint on 1 August 1946 was a crucial step in the post-World War II stabilisation of the Hungarian economy, and the currency remained relatively stable until the 1980s. Transition to a market economy in the early 1990s adversely affected the value of the forint; inflation peaked at 35% in 1991. Since 2001, inflation is in single digits, and the forint has been declared fully convertible. As a member of the European Union, the long-term aim of the Hungarian government may be to replace the forint with the euro, but that does not appear to be likely until some time during the 2020s