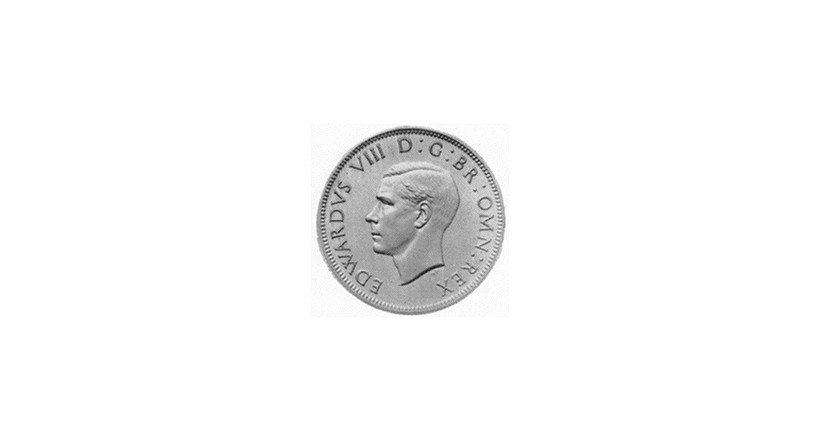 Thomas Humphrey Paget OBE (13 August 1893 – May 1974) was an English medal and coin designer and modeller. Paget's designs are indicated by the initials 'HP'.

Paget was first approached by the Royal Mint in 1936 after the accession of King Edward VIII. Paget's recommendation had come via his earlier design for the obverse of a medal featuring the then-Prince of Wales. After some controversy regarding the direction the monarch was to face on the coinage (it had been tradition for each successive monarch to face in the opposite direction to the predecessor, but the King felt that the features of his left were better than his right), Paget's work was approved in two slightly differing designs: one for silver and another for non-silver. However Edward's abdication meant that, apart from a few trial pieces, Paget's designs never reached the minting stage. Some did find their way out of the Mint for testing purposes, and as such have become amongst the rarest and most collectable pieces of all sterling coinage