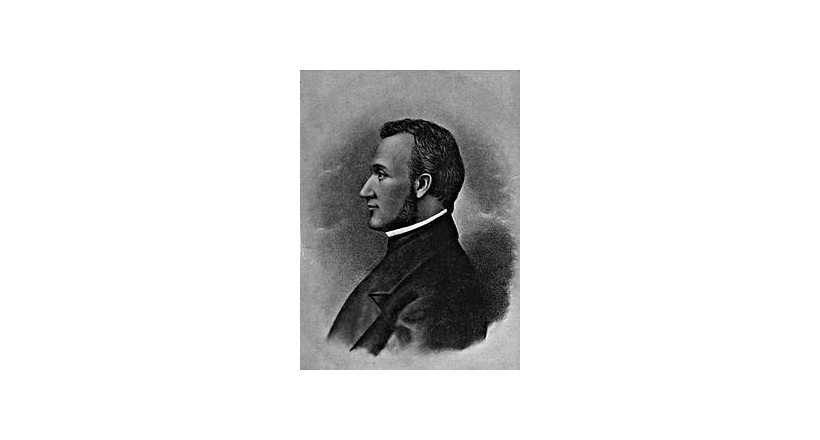 In the political arena, Francisco Morazán was recognized as a visionary and great thinker, as he attempted to transform Central America into one large and progressive nation. He enacted liberal reforms in the new Federal Republic of Central America, including freedom of the press, freedom of speech and freedom of religion. Morazán also limited church power by making marriage secular and abolishing government-aided tithing.

These reforms made him some powerful enemies, and his period of rule was marked by bitter infighting between liberals and conservatives. But through his military skills, Morazán was able to keep a firm grip on power until 1837, when the Federal Republic became irrevocably fractured. This was exploited by the conservative leaders, who rallied around the leadership of Rafael Carrera and in order to protect their own interests, ended up dividing Central America into five nations.