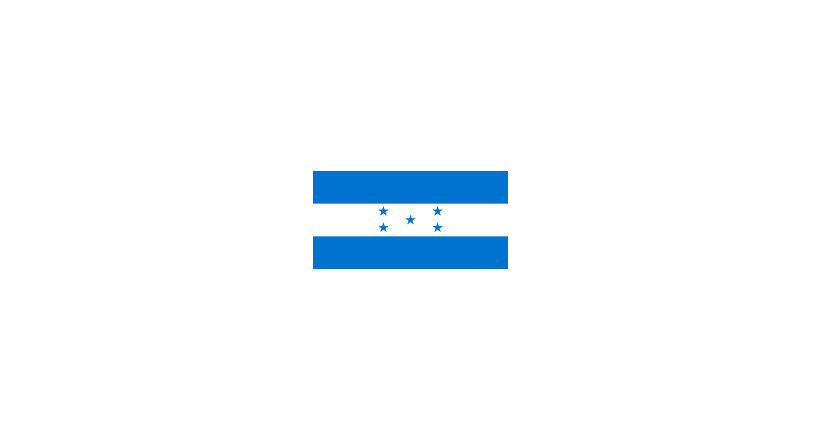 Honduras was home to several important Central American cultures, most notably Maya, before it was conquered by Spain in the 16th century. The Roman Catholic Spanish and Spanish language display is now predominant, along with numerous customs that blended with indigenous culture. Honduras became independent in 1821 and has since been a republic, although it has consistently suffered much from social conflict and political instability, and remains one of the poorest countries in the Western Hemisphere. Honduras has the highest homicide rate in the world.

Honduras spans an area of ​​about 112,492 km 2 and has a population of over 8 million. The northern parts are part of the western Caribbean , as shown in the demographics and culture of the region. Honduras is known for its rich natural resources, including various minerals , coffee , tropical fruits , and sugar cane , as well as the growing textile industry, which serves.