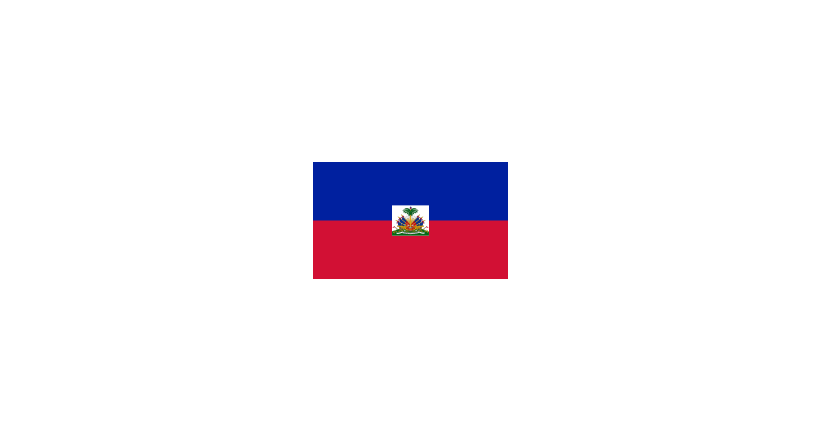 Haiti  Caribbean country , was a Spanish colony until it was occupied by France in 1626 , and Spain recognized this occupation in 1679 . It has been an independent republic in the world and the second independent nation in the Western Hemisphere.Christopher Columbus arrived on the island of Hispaniola in 1492 and founded a Spanish base in the place, now known as Haiti. In 1697, Spain officially recognized France's sovereignty over the island. The French developed this new colony, dubbed San Domingo, and made it the richest colony in the Caribbean, bringing large numbers of Africans to work on coffee and spice plantations. By 1788, there were more than half a million Africans, eight times the French colonists themselves.

In 1791, during the outbreak of the French Revolution, Africans revolted against the French, destroying farms and cities, and Toussaint Loftier, one of the African leaders, took over. After Napoleon I came to power in France in 1799, he sent an army to Haiti to restore French rule again. The army arrested Toussaint, imprisoned him, and sent him to France. However, many French soldiers fell into yellow fever, and in 1803 the rebels defeated the army. On January 1, 1804, the country was declared independent and a state called Haiti was established.

Haiti, one of the poorest countries in the Western Hemisphere, has experienced anxiety and instability for much of its history, with 32 rulers from 1844 to 1915. More than three decades of dictatorship and military rule ended in 1990. When Jean-Bertrand, a former pastor, was elected president. But soon the military seized power again; but Aristide was able to return to power, again, in 1994, after a violent crisis engulfed the country, and direct intervention from the United States of America. On February 7, 1996, he was succeeded by René Previal, the first peaceful transfer of power since Haiti's independence 192 years ago. Aristide returned to power a third time in 2001, and remained in power until 2004, when an armed rebellion resulted in his resignation. He was exiled outside the country in February 2004, forming a transitional government that took power and organized new elections under the auspices of the United Nations Stabilization Mission in Haiti (MINUSTAH). However, continued violence delayed elections until 2006, when President René Previal ​​was elected in democratic elections in May 2006, to rejoin the country.

In November 1803, the Battle of Vertières , commanded by the French general of Haitian descent, Jean-Jacques Dessalines and Donatane Marie-Joseph de Vimier, ended and the former slaves proclaimed the independence of Saint-Domingue on January 1, 1804, proclaiming the new Haitian nation, in honor of one of the names he gave. Tainos on the island. To become the only country that resigned after the revolution of slaves in it.became under US protection between 1905 and 1934 .