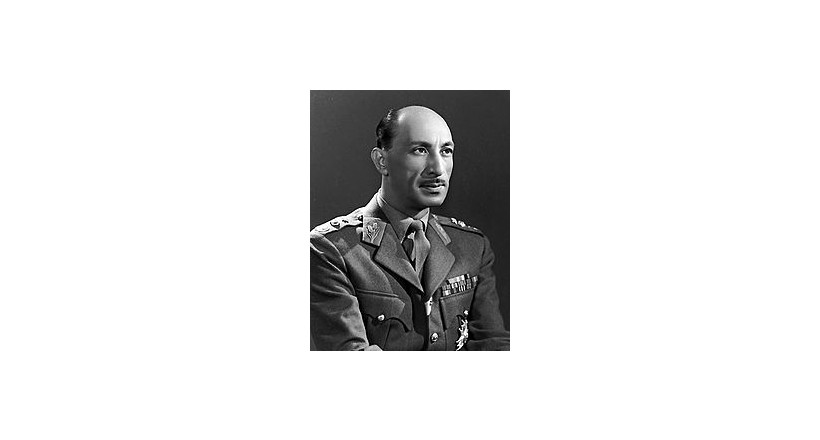 Mohammed Zahir Shah (Pashto: محمد ظاهرشاه‎, Persian: محمد ظاهر شاه‎; 15 October 1914 – 23 July 2007) was the last King of Afghanistan, reigning from 8 November 1933 until he was deposed on 17 July 1973. He expanded Afghanistan's diplomatic relations with many countries, including with both Cold War sides. In the 1950s, Zahir Shah began modernizing the country following the example of Turkey. His long reign was marked by peace and stability that was lost afterwards.

While staying in Italy for medical treatment, Zahir Shah was overthrown in a surprise coup in 1973 by his cousin and former prime minister, Mohammed Daoud Khan, who established a republic. He remained in exile near Rome until 2002, returning to Afghanistan after the end of the Taliban government. He was given the title Father of the Nation, which he held until his death in 2007